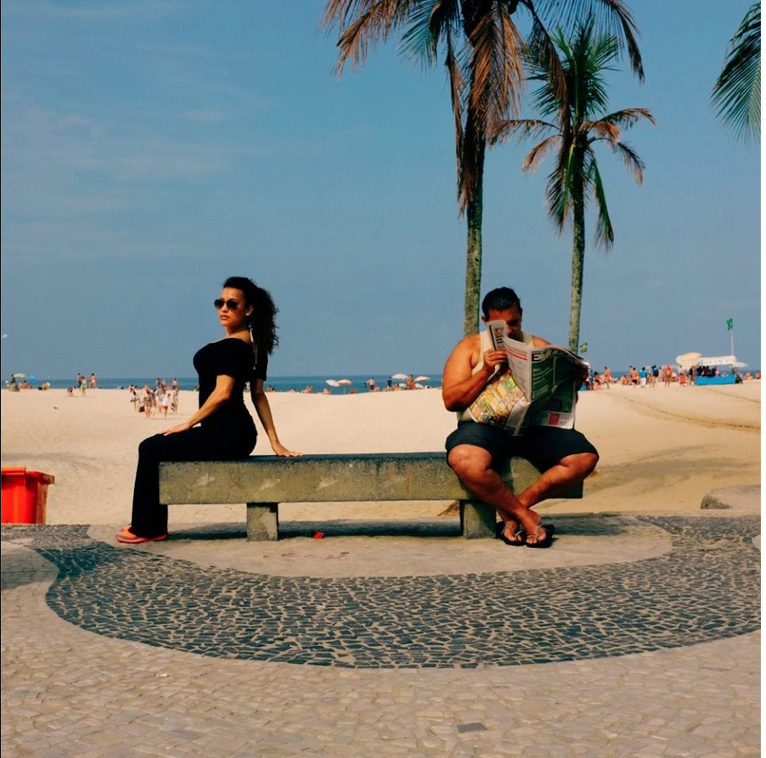 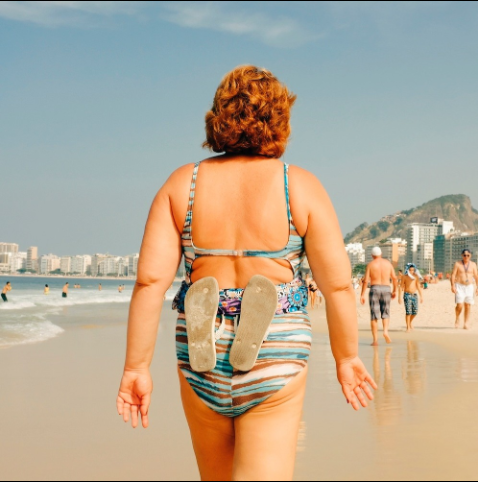 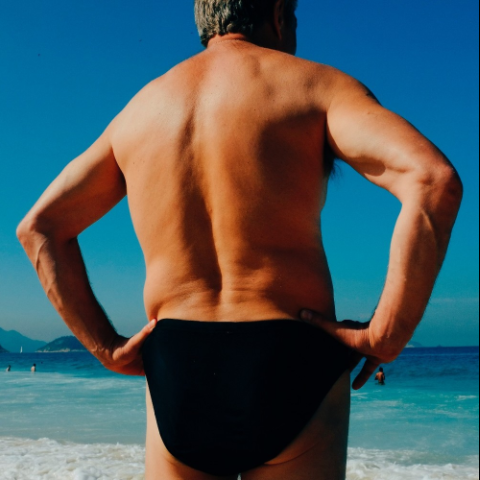 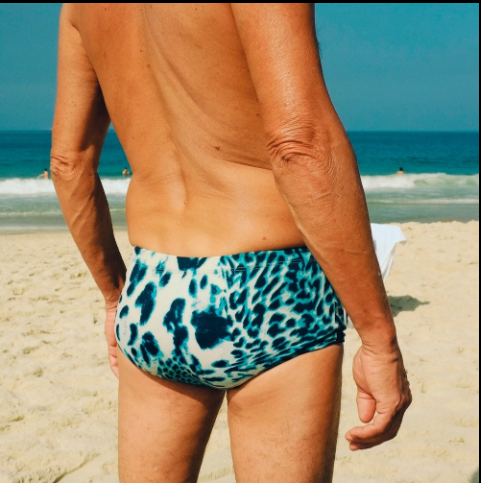 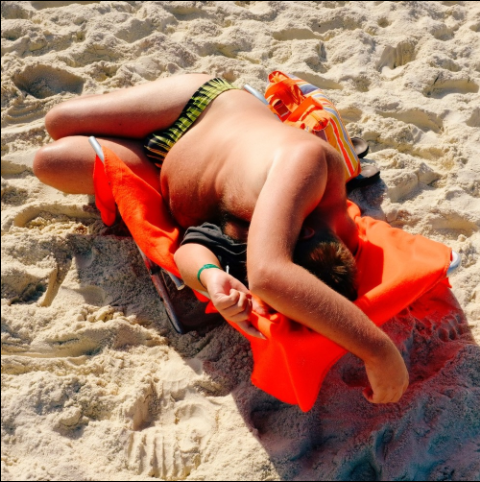 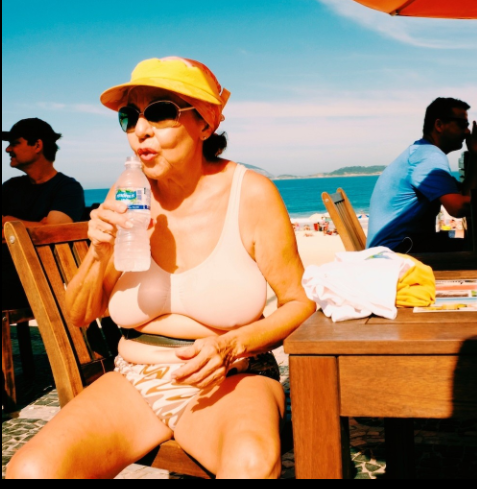 So, "Copa na Copa," takes a look at the Copacabana in a different light. Rather than seeing it as a tourist mecca, these pictures present one of the most traditional neighborhoods of the city (its population is 30% elderly). My pictures show the beach in an ironic and amusing way, portraying its beauty in a way not usually shown on TV. But I also want to reflect on the way Brazilians are living their lives today. How long can the party go on?

This is an ongoing project.