IN MEMORY OF MY GRANDFATHER part 1 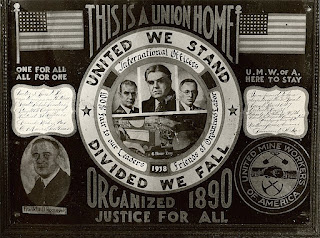 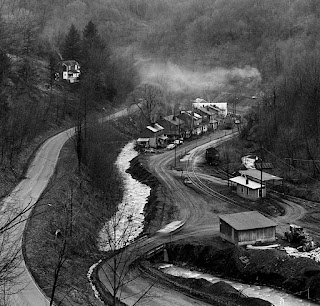 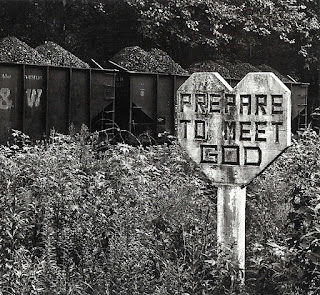 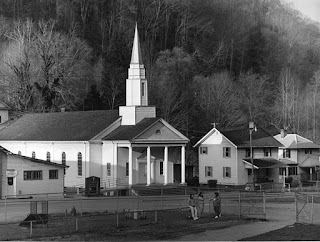 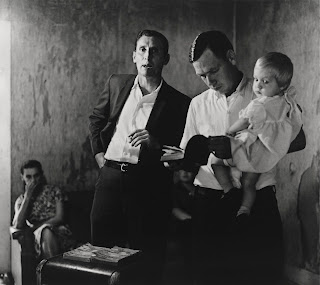 Writing has never been one of the things I am good at. I think that is why I struggle with this blog.If I could show pictures and they would become the way I communicate it would be, could be so cool.
There was more than one reason why I had stop posting .The other reason was a new magazine called South x Southeast Photo Magazine which had it first release in 2011 about the same time I stop posting.Believe it or not I have spent the last 8 months being the art director. Kinda of fun ,kinda of an adventure, those of you who know me have been privy to this part of my life.
This magazine gives me a chance to interact with photographers that I admire who were born, live or work in the region.
This month's issue is constructed around images taken in the Appalachian.A wonderful blend of young and well known artist.As some of you may know I am a fan of Shelby Lee Adams.The magazine first issue featured a 18 image portfolio of Shelby's Salt & Truth his wonderful new Book published by Candela Books. Salt & Truth was consistently voted one of the top 10 photography books of 2011.
I wanted to do something else something more about the mountains that cover such a wide area of our country's eastern side. As a child I spent a couple of summers and a year with my grandparents in Lynch Kentucky, a small mining town.My grandfather worked the mines. My memories of him and his friends are vague.But they center around the mine,the unions, that little town the fear of god and the darkness of coal.
Coal and the unions were everywhere. Those were the days of long strikes when American unions still had some power.You stood together or you and your family was doomed. Funny thing when I started to layout the new issue the first person I thought of was a photographer I had met in New York about 16 years ago named Builder Levy. I had intended to use a photograph by him in an earlier issue but no matter how I tried it did not fit the story.Glad that I waited. I got a chance to use images from " Appalachian Coal Fields" and "Revisiting Appalachia " two extremely strong and personal views of the region that were begun in 1968 .Over the next few posts I will be showing and speaking about this socially conscience photographer and his work.
Posted by JB3 at 11:06 AM